Pears. What would we do without them?

March is the peak season (in Australia) for William pears and a bunch of other varieties, which makes it the perfect time to make your preserves. Pears are cheap, plentiful, high quality, and in theory you could make your whole year's worth of preserves right now.

Quite some time ago my best friend sent me a link to recipe and asked if it could be done failsafe. A really quick look at the ingredients told me that it practically was. It was a recipe for Pear and Vanilla Bean Honey and quite frankly, it looked divine. I made it and, lo and behold, it was divine. My son ate it at every opportunity, on toast, on sandwiches, on (homemade) crumpets, on scones, on ice cream and straight from the jar. 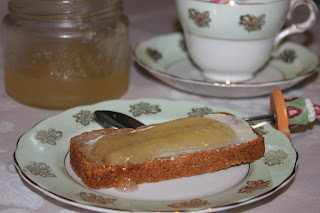 Here is my adaptation (it makes way more than the original, because really, why bother to make one jar when you can make five). 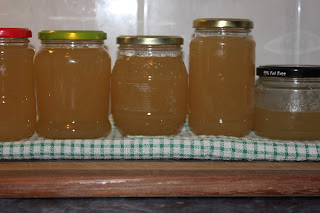 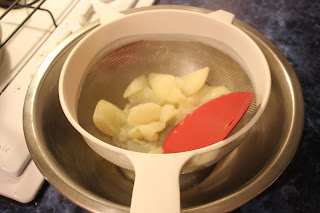 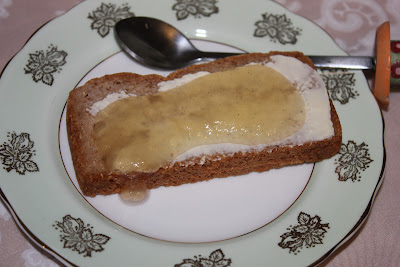